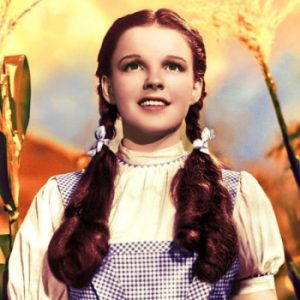 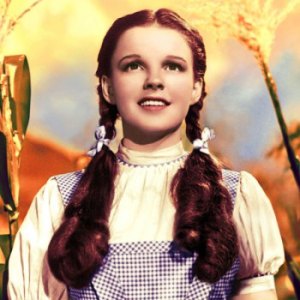 Can you believe how long it’s been since I’ve written a blog? I know. You might presume that time has just gotten away from me, or that I was daydreaming in a corner somewhere, and while both of those things are true, I’ve also been on the go, go, go. And now I feel like I have a lot to say. A lot to recap. If you’re staying, you might want to grab a snack and a pillow.

I write this morning from my back deck, coffee in hand, sun behind the clouds – it’s a serene morning. Things have settled back down and it’s time to catch up on all that has lapsed.

The summer has been a great one, thus far. No complaints. In June, I attended the Golden Crown Literary Society’s annual conference. People call it the “Con,” which sounds scary and like something from Star Trek. (It’s not, I checked). But, oh my goodness, I love conferences!  Dreamy sigh. One of the things I look forward to most is spending time in a new, far away city. Having an adventure. Orlando and Minneapolis fit that description perfectly. Dallas, I was a little more familiar with, but I did get to check out some cool, new places and visit an old favorite or two. I can’t possibly fit in everything that happened at such a wildy fun event into one tiny blog. So as always, highlights! Memorable moments, and go!

I could go on and on about the conference. Easily, I could. I could address the amazing speeches by Carsen Taite and Georgia Beers, the educational panel discussions, the cutters in the lunch line :), the dancing police officers, the outrageous cookies, the volleyball-playing teenagers. But to sum it up, I had the best time. If you weren’t able to make it this year, come to Portland in 2014! Everyone’s doing it. I promise. 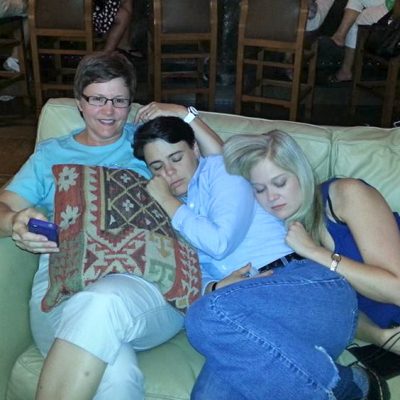 A LONG DAY AT GCLS… 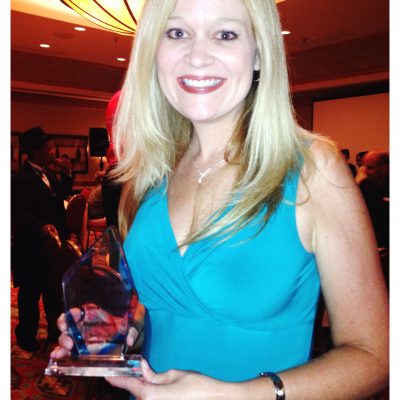 But there was no time to rest! No way. I had things to do, people to see, planes to catch, jokes to tell. The summer journey continued.

I gave myself one day off before catching a six a.m. flight to the big, bad Apple. That’s right, New York City. My home away from home. This time it was a mother/daughter trip by design. It’s something my mom and I do ever four years or so. It was a theatre trip mainly, but we spent many an hour reading books in the park, people watching, and discussing theatre over drinks.  I have a great mom, by the way, in case we haven’t talked about that. Very hip. You’d like her.

We stayed in a spacious suite at the Algonquin Hotel, a literary landmark, and birthplace of the Algonquin Roundtable and New Yorker Magazine. While only there for four nights, we managed to squeeze in seven shows. I could critique each one for you in detail. It’s what I live for and love to do. But I won’t. (You’re welcome).  Just know that I’m restraining myself. Instead, I’ll just tell you that we took in the following shows:  Kinky Boots, Pippin, The Assembled Parties, Vanya and Sonia and Masha and Spike, Cinderella, Matilda, and A Kid Like Jake.  The best all-around award goes to Matilda. It should have won the Tony. And there you have it. 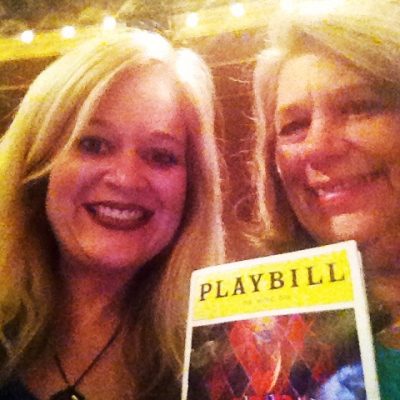 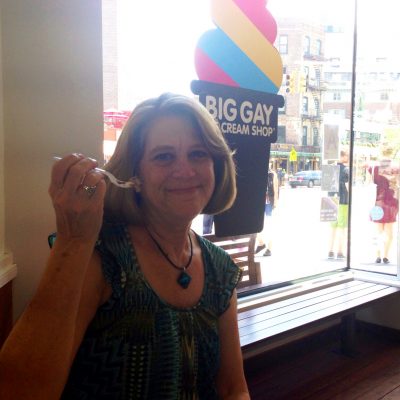 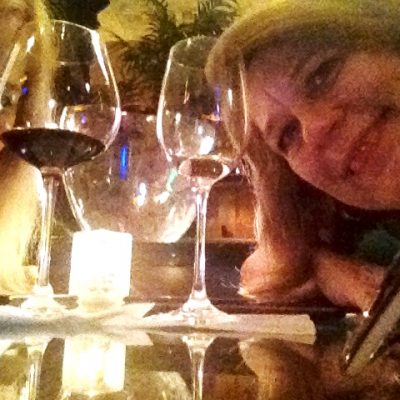 Shortly after arriving home, it was time to take off again.  Yeah.

This time to hang out with the JEWEL LesFic Book Club. Which means… that’s right, back to Dallas! Good thing I know the way and enjoy singing in the car. It’s a five hour drive, but I took my time, enjoyed it. After a great dinner with Sandy Thornton, her adorable niece, Stacey, and the always sweet, Nelda Ireland, we headed to book club headquarters. The discussion that night was lively. I told a few secrets (which I won’t repeat here), discussed Heart Block and how it came to be, and even read a scene. Those women are copious amounts of fun and though I had a great time the last time I was there, I enjoyed this time EVEN more. Which says a lot. I sincerely hope to go back, not just as an author, but as a participant. 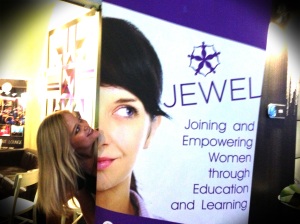 So now I’m back in the swing of life, settled, and taking a deep breath, looking around and saying, “Where was I? Oh yeah…This.”

It’s been a great summer, but Dorothy said it best. There’s no place like home.

Great blog Melissa, and you should be tired girl. That’s a lot in one summer.

Always lovely to see you!

That airport terminal was dead, dull, and boring. Next time, wine bar!

I have to say your first book was amazing! I’m hooked, looking forward to each and very book. Excuse me I sound introduce myself. My name is Frances and I too am a people watcher. Isn’t it amazing watch you see when you look through the window …
🙂

I’m so happy you’re not a wife/child abandoning bastard! Sorry about your keys but you have to admit that the magnet was totally worth it.