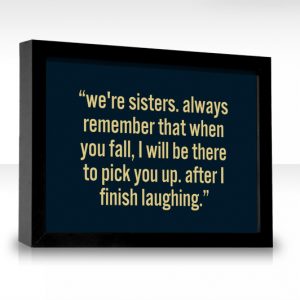 I’m not sure if I mentioned it, but I have sisters. Two of them, if we’re being specific, and generally it’s nice to be.

I’m the youngest in the line up, a fact I used to hate when they would run off together and have copious amounts of fun without me. Sad times. When I was extra little, my bedtime happened before it was completely dark out (the cursed Spring Forward time change).  After being tucked in, I would stand on my bed and watch my sisters play on the swing set, willing to trade just about anything to be big enough to be out there too.  Toddler jail was no fun. I’d run my tin cup up and down the wall for effect, as I sang the three-year-old blues.

You see there’s a six-year age gap between me and my next sister up, and only two years between the two of them.  I know! It was hard to prove myself worthy of their club. My only saving grace would be if they happened to get into a fight. I became infinitely cooler at that point and privy to all the older kid gossip. Jackpot. Is it possible I instigated a fight or two for this purpose?  Nooooo. That would be crazy…and well, brilliant.

At some point, it was discovered that I was an excellent secret keeper. This was my ticket to greatness. My oldest sister was the cool one in my eyes. She would let me ride around the American Air Force Base we lived on in England as music blared and her hip teenage life played out all around us. I became the mascot, if you will. I had mad bowling skills so she showed me off to her friends, who I  kind of believed were my friends too. My middle sister was a varsity cheerleader and the prom queen. I was kind of in awe of that. I was quick to pick up her catch phrases and mimic her carriage every chance I got, but it never quite came out as good.

Over the years, the age gap kind of disappeared and my sisters and I have remained quite close. Once I graduated college, I moved back home to San Antonio and we started doing sister nights together. We all still live within twenty minutes of each other to this day. My oldest sister, Becki, and I play softball together every Sunday. She’s the catcher and I’m second base. I meet my middle sister, Krissy, every Wednesday for Happy Hour. In addition to this, there are countless spur of the moment dinners or activities at my parent’s house, birthday parties and holidays.

But it’s more than just socialization. There’s no one else who knows you the way a sibling does. They get where you came from and were there for all of your formative experiences.

I’ve thought a lot about the concept of sisters as I was writing How Sweet It Is, as that sibling influence is a big part of the plot. One of my main characters, Jordan, is the youngest sibling in her family. Coincidence?  Nope, not at all. 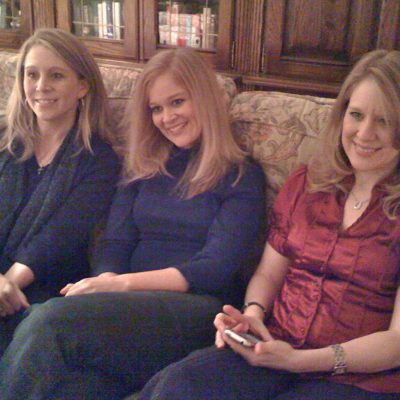 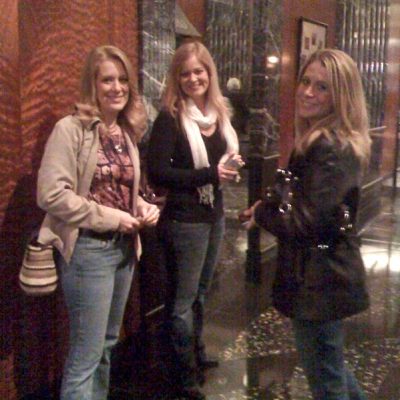 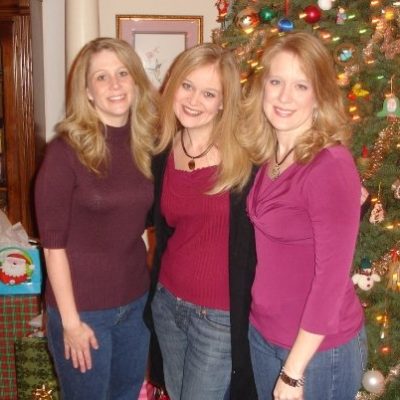 Makes me wish my sisters and I lived close to each other.